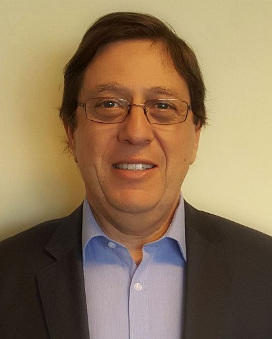 Miguel A. Kiguel holds a degree in Economics from the University of Buenos Aires (1976) and a Ph. D. from Columbia University (1983).

He is currently Executive Director of Econviews. He teaches at Universidad Di Tella, and is an Academic Advisor at FIEL.

He was president of Banco Hipotecario S.A, Undersecretary of Finance and Chief Advisor to the Minister of the Economy of Argentina, Deputy General Manager for Economics and Finance at the Central Bank of Argentina, Principal Economist at the World Bank, and was an Associate at the Institute for International Economics in Washington DC. 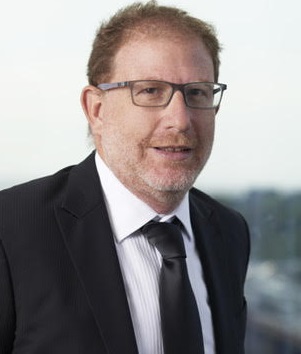 Andrés Borenstein is a trained economist with a degree from Buenos Aires University and Masters in Finance from Universidad Torcuato di Tella.

He is currently Associate Economist at Econviews and teaches at both Universidad de Buenos Aires (tenured) on public finance and at Universidad Torcuato di Tella (visiting) in the MBA, Masters in Law & Economics and in Executive education programs.

He has been Chief Economist for Argentina at BTG Pactual and South American economist for the British government based in the British Embassy in Buenos Aires. He also worked as a financial journalist for Clarín and El Economista and was a member of the board of several firms and NGOs and a frequent speaker at corporate and charity events. 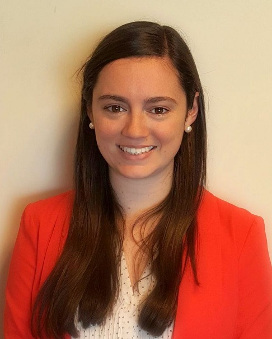 She is currently Principal Economist in Econviews and teaches at university level.

She has developed research works for the Institute of Economic Research of the University of Buenos Aires (PROPAI scholarship), in the Economic History section. 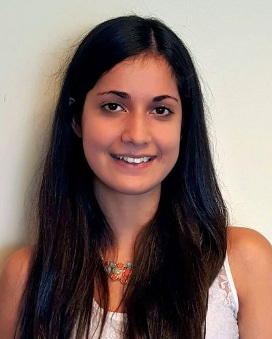 She is currently Senior Economist in Econviews.

He holds a degree in Economics from the National University of Río Cuarto.

He is currently an Economist at Econviews.

He has worked as General Coordinator of Microcredits for the NGO TECHO. 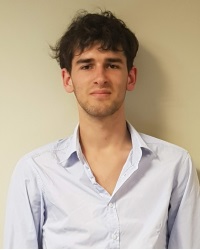 He is studying Economics at the University of Buenos Aires

He is currently an Analyst in Econviews.